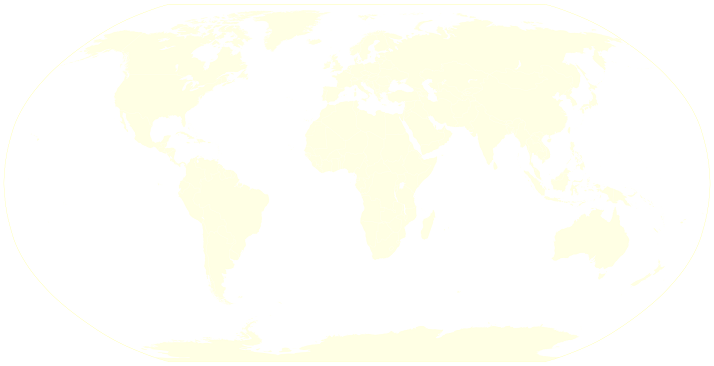 Announcing the release of Keyman 14.0 Beta

We are pleased to announce that Keyman 14.0 is now in beta!

Note: A beta version of Keyman is a version that is nearing full 'stable' release. It will still have bugs, but it will be essentially feature-complete. This version is great for getting the latest features if you are willing to risk occasionally running into problems.

These major features are in all supported platforms:


What's New in Keyman for Windows 14?

What's New in Keyman 14 for Linux?

What's new in Keyman for Android 14?

Keyman for iPhone and iPad 14

Please register for the pre-release version through the links below for Keyman beta pre-releases on your iOS device. This will grant access to the app through Apple's Testflight app, which facilitates direct installation on iOS devices.

What's new in Keyman for iPhone and iPad 14?

There are many ways you can help: get involved in the Keyman project now!

Do you already have Keyman for iPhone and iPad installed on this device?

Yes - Install Keyboard No - Download from the App Store Cancel

Do you already have Keyman for Android installed on this device?

Yes - Install Keyboard No - Download from the Play Store Cancel